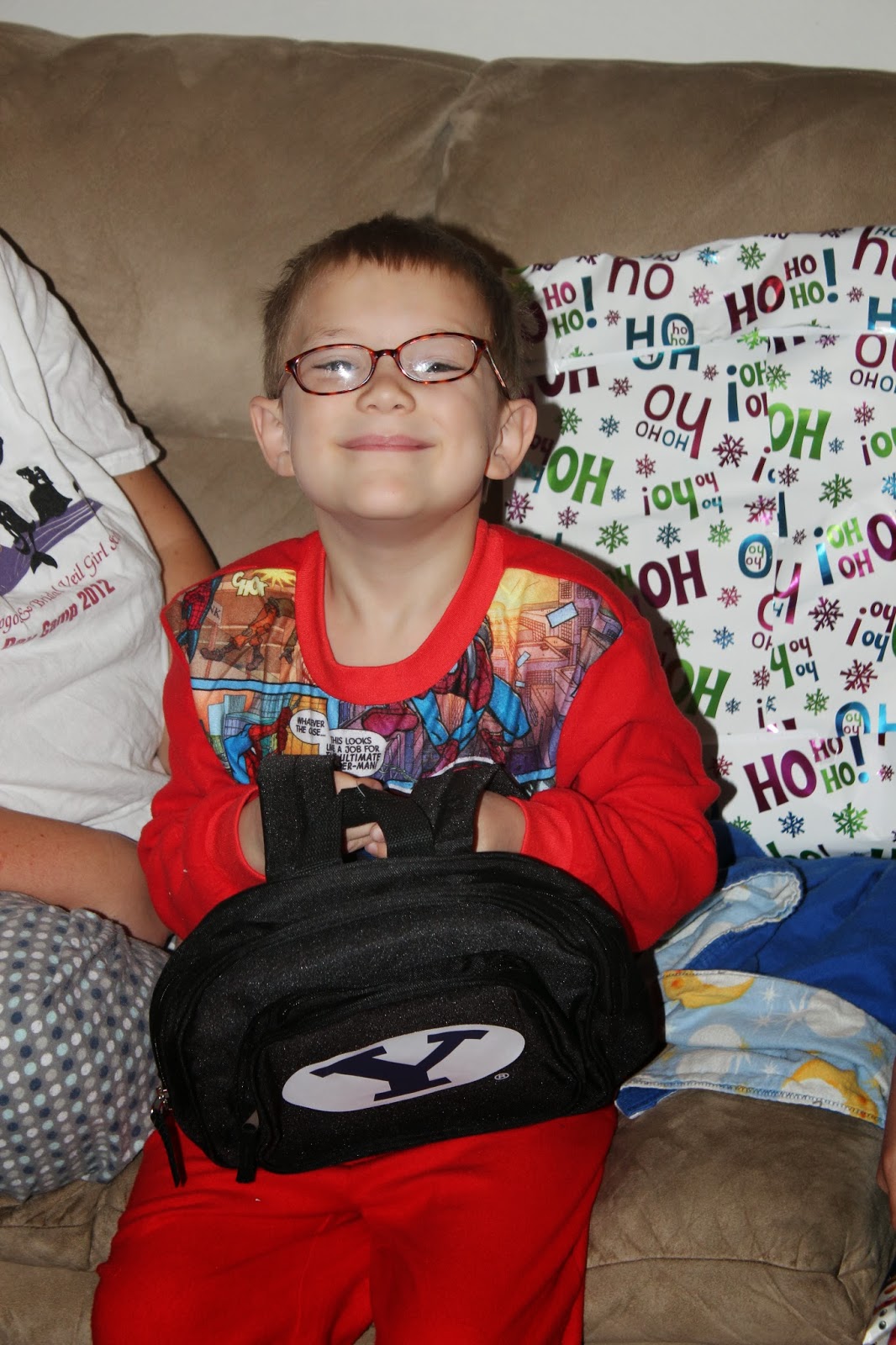 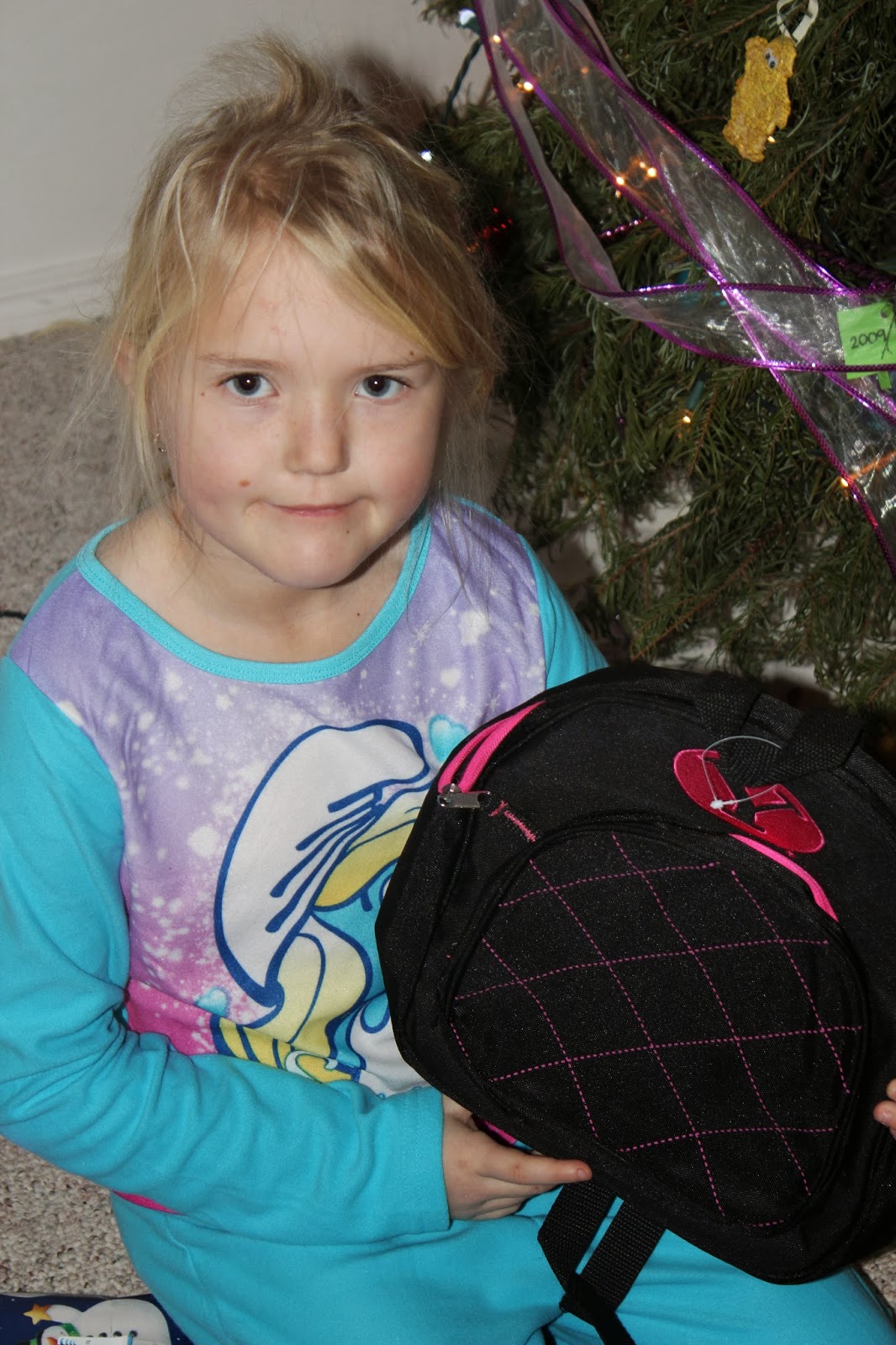 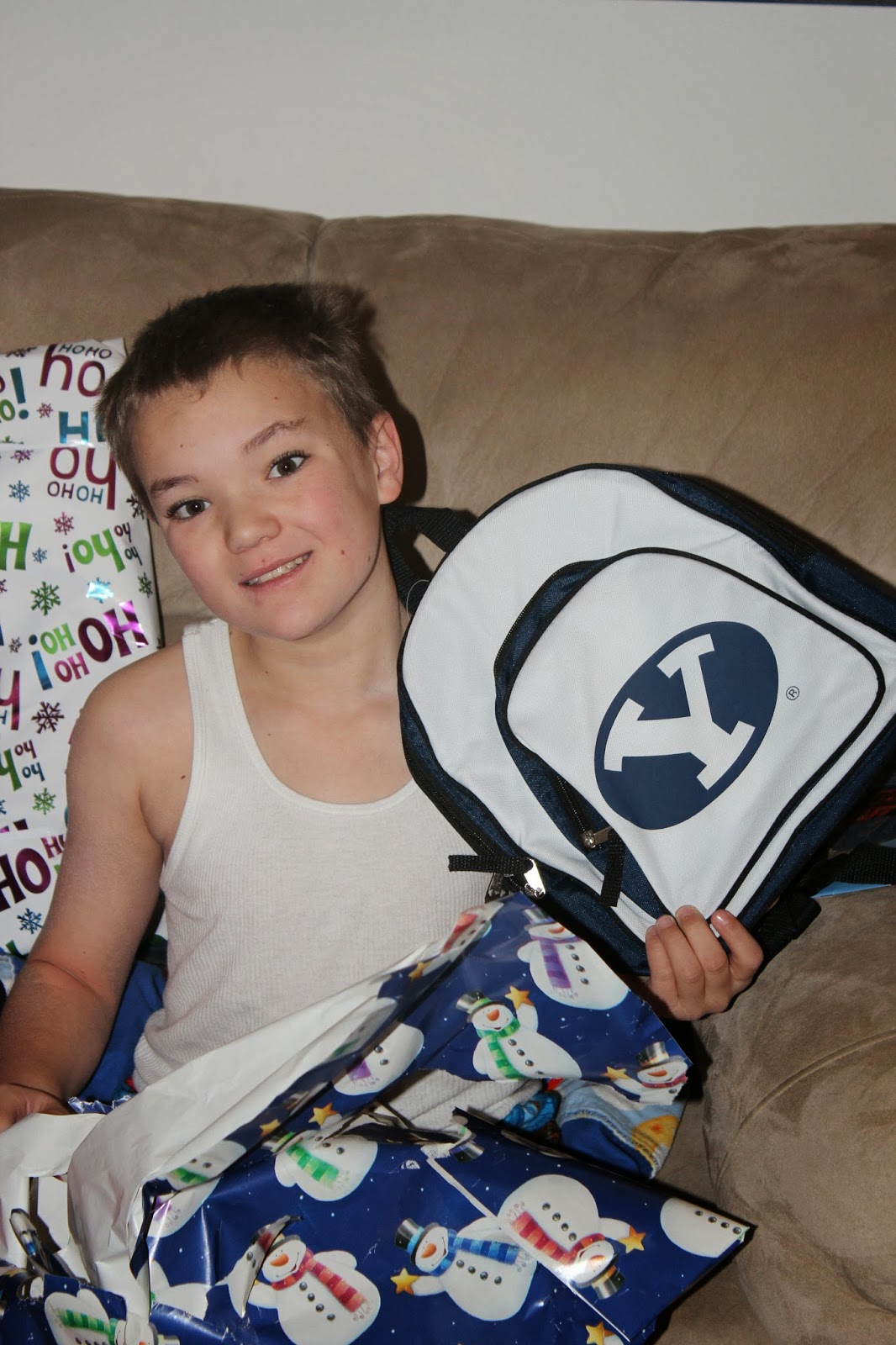 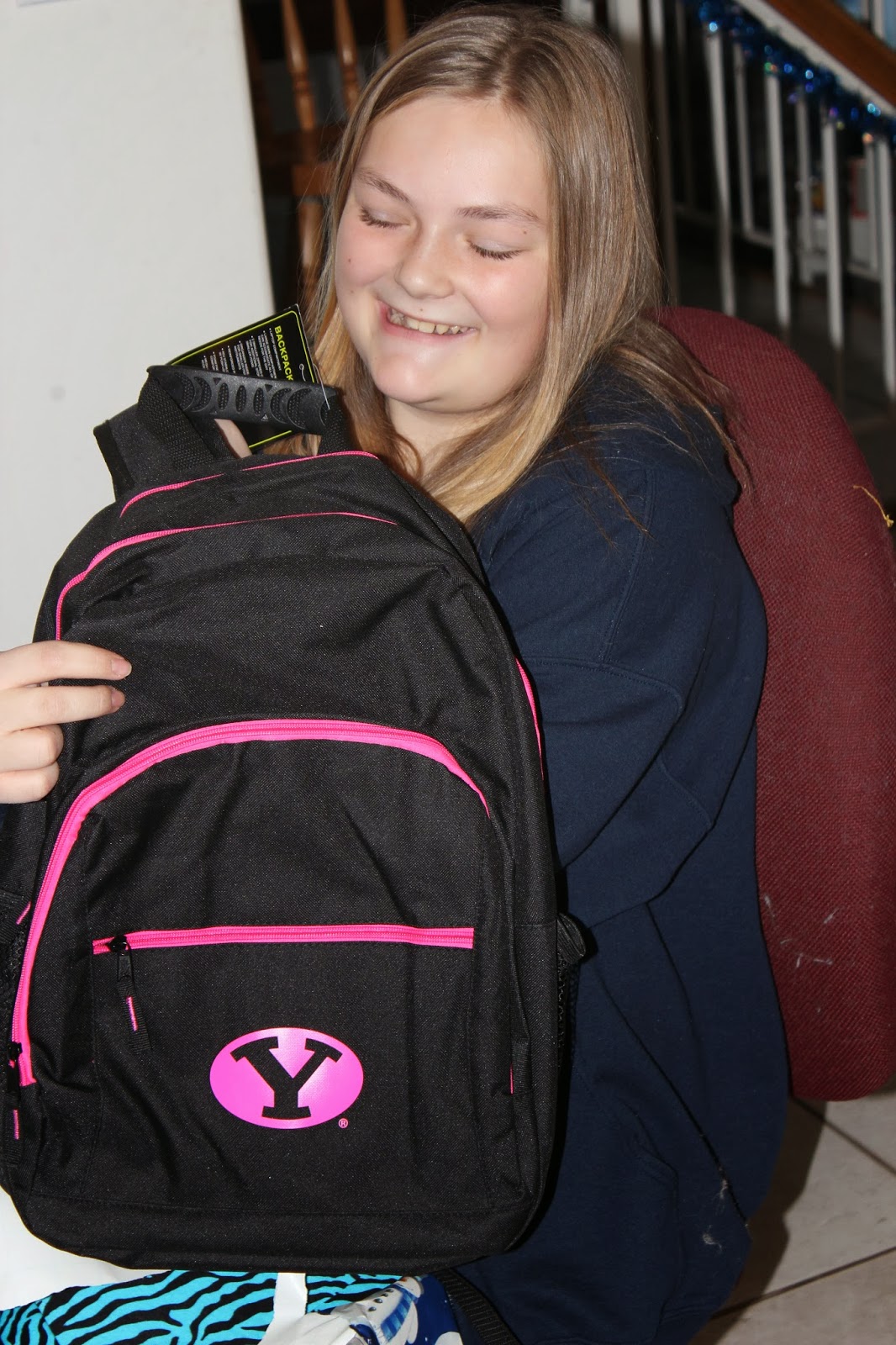 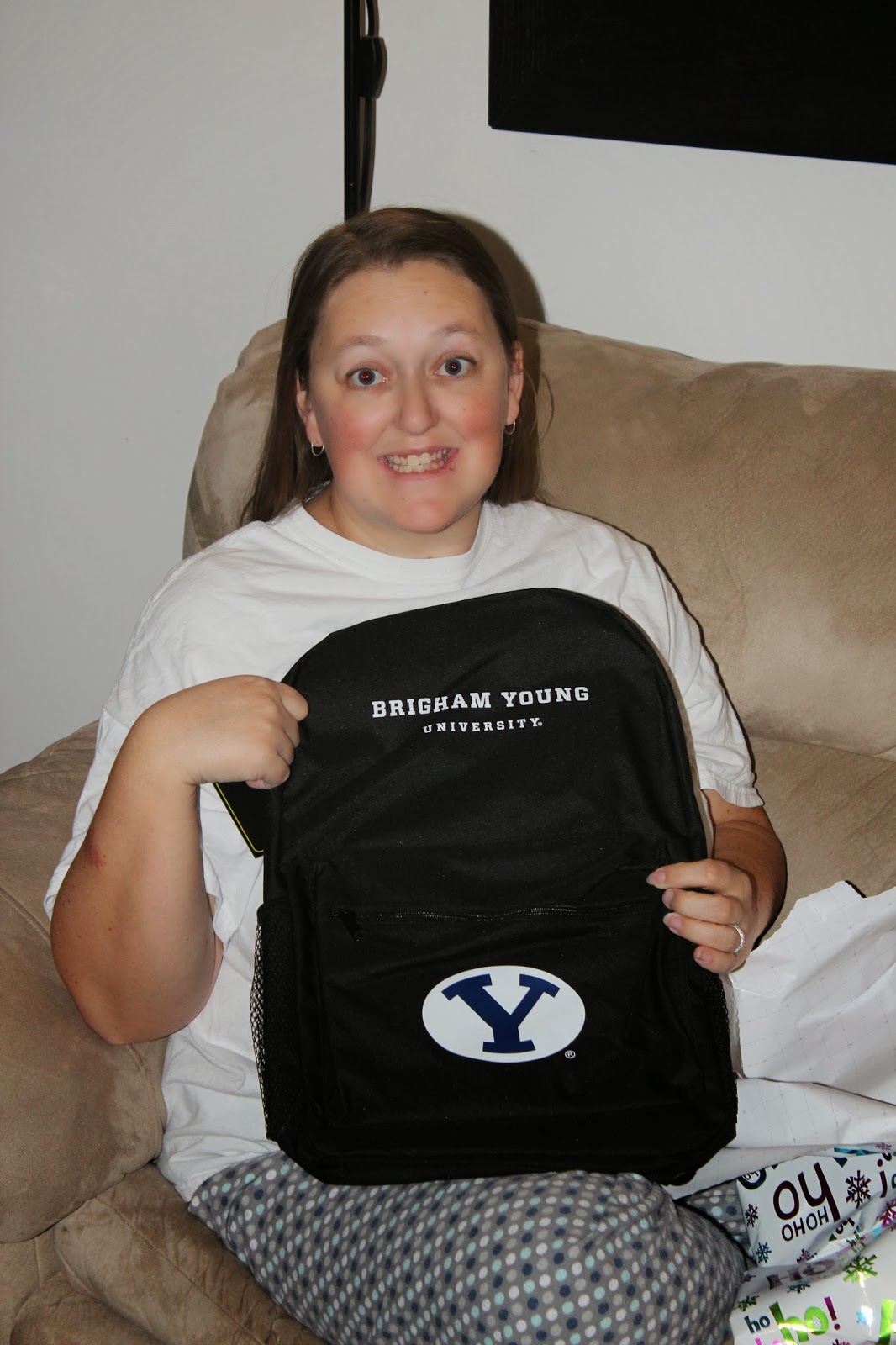 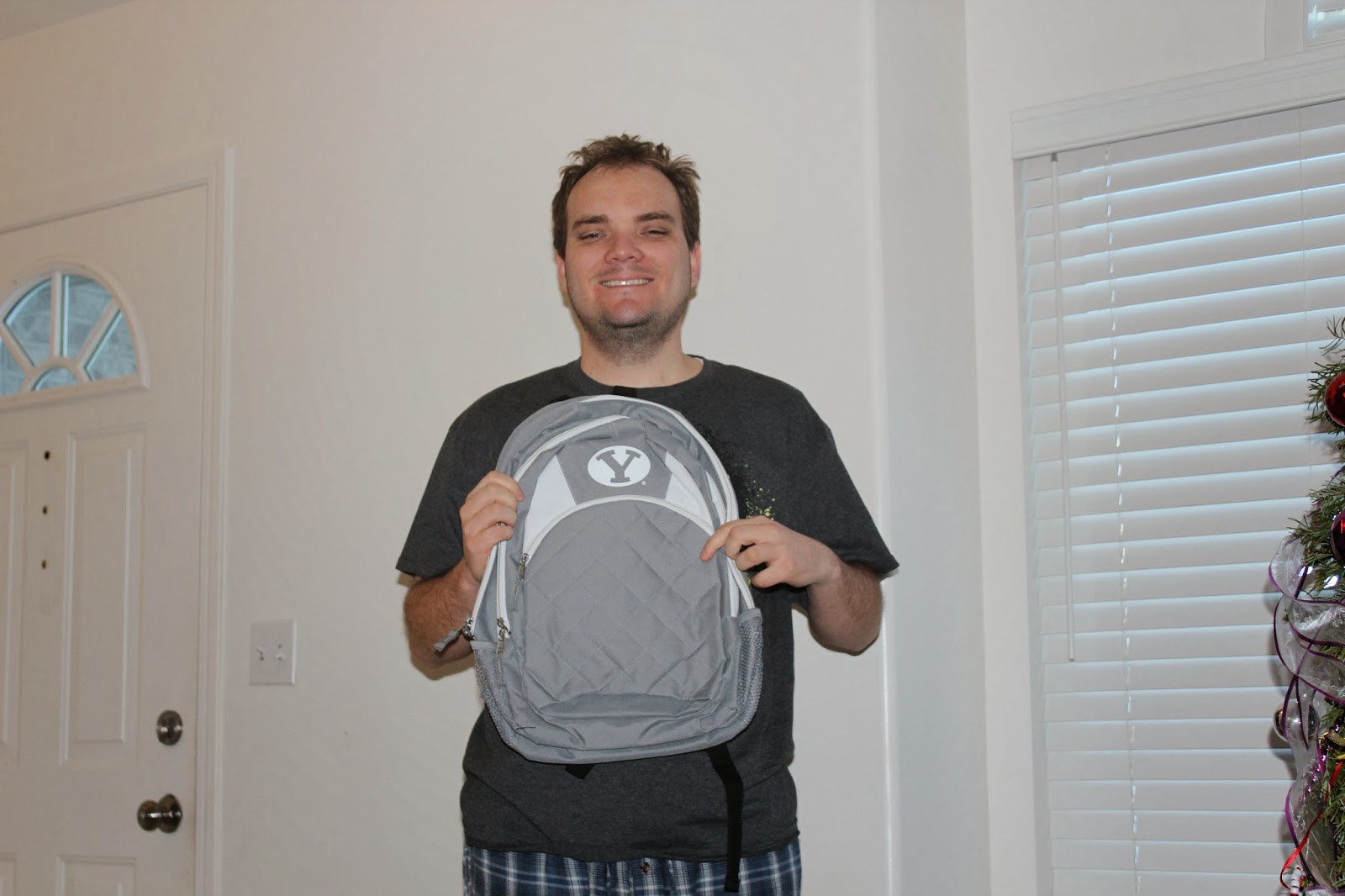 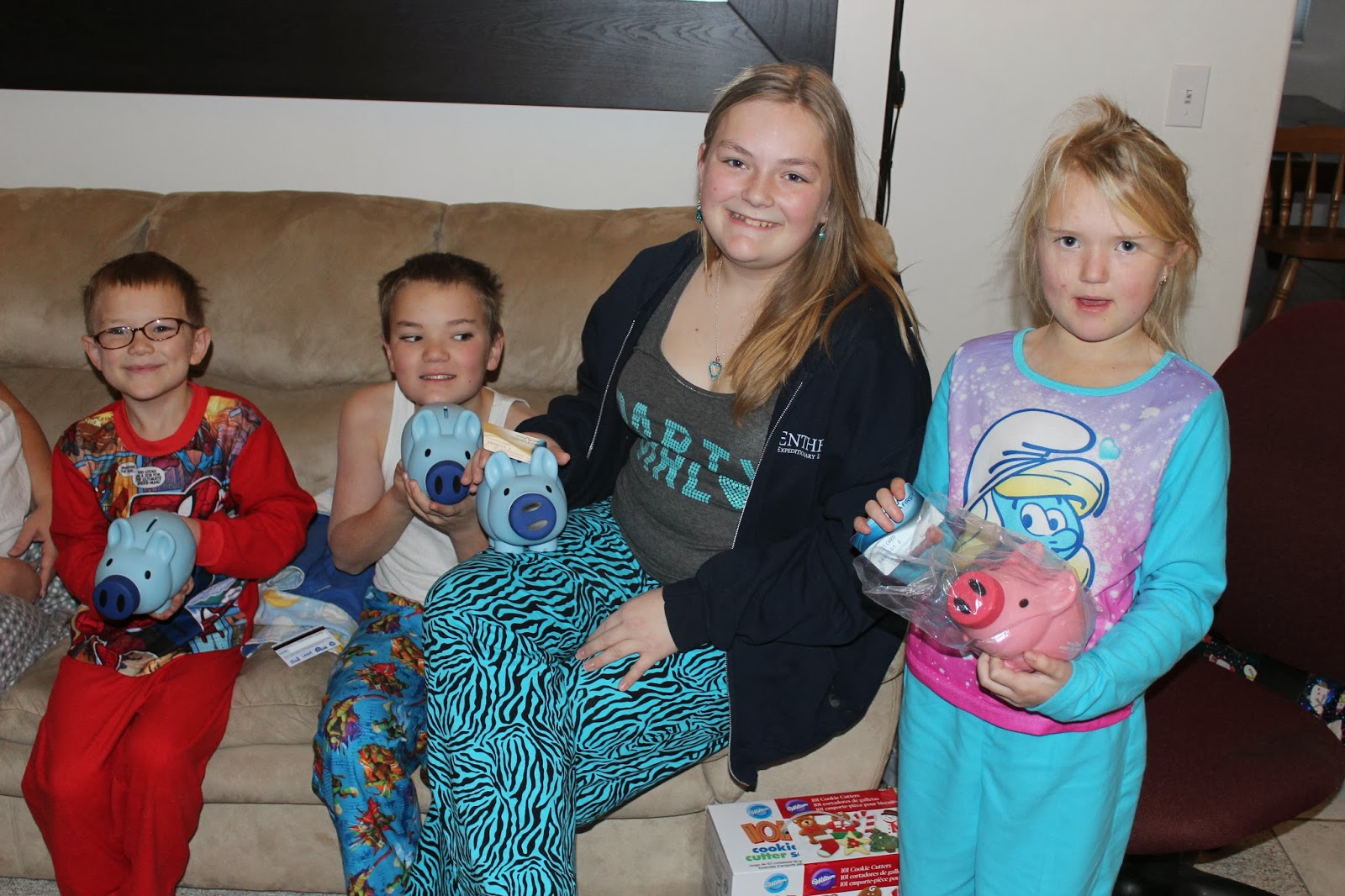 The day they got the gift the younger kids were not super excited about the trip.  They have never gone so had a hard time understanding what they got.   The older kids were super excited.
at 1:09 PM